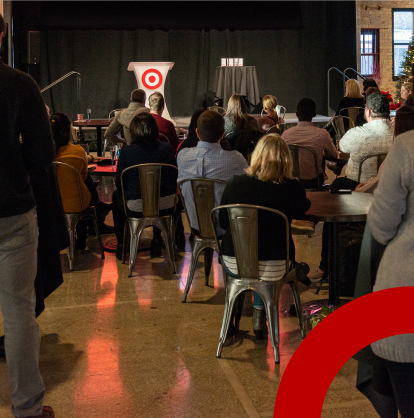 Theme: Building a Network Functions Platform based on Commodity Hardware and Opensource Software

Theme: Paul Jonason from Target talks about “Redfish Interoperability Profiles for the Enterprise.” Izaak Lauer from HashiCorp talks about "The Missing Abstraction Between Development and Deployments, and a Brief Introduction to HashiCorp Waypoint."

The State of Open Networking

Behind The Scenes of Target’s Infrastructure Journey

Engineering the Next Era of Data Infrastructure

Keynote: All Things SRE at Target

SRE as a Force Multiplier

Delivering Trusted Data at the Speed of Business

Data and the Guest Experience

Being Real About Your Culture

Q&A with AM Speakers